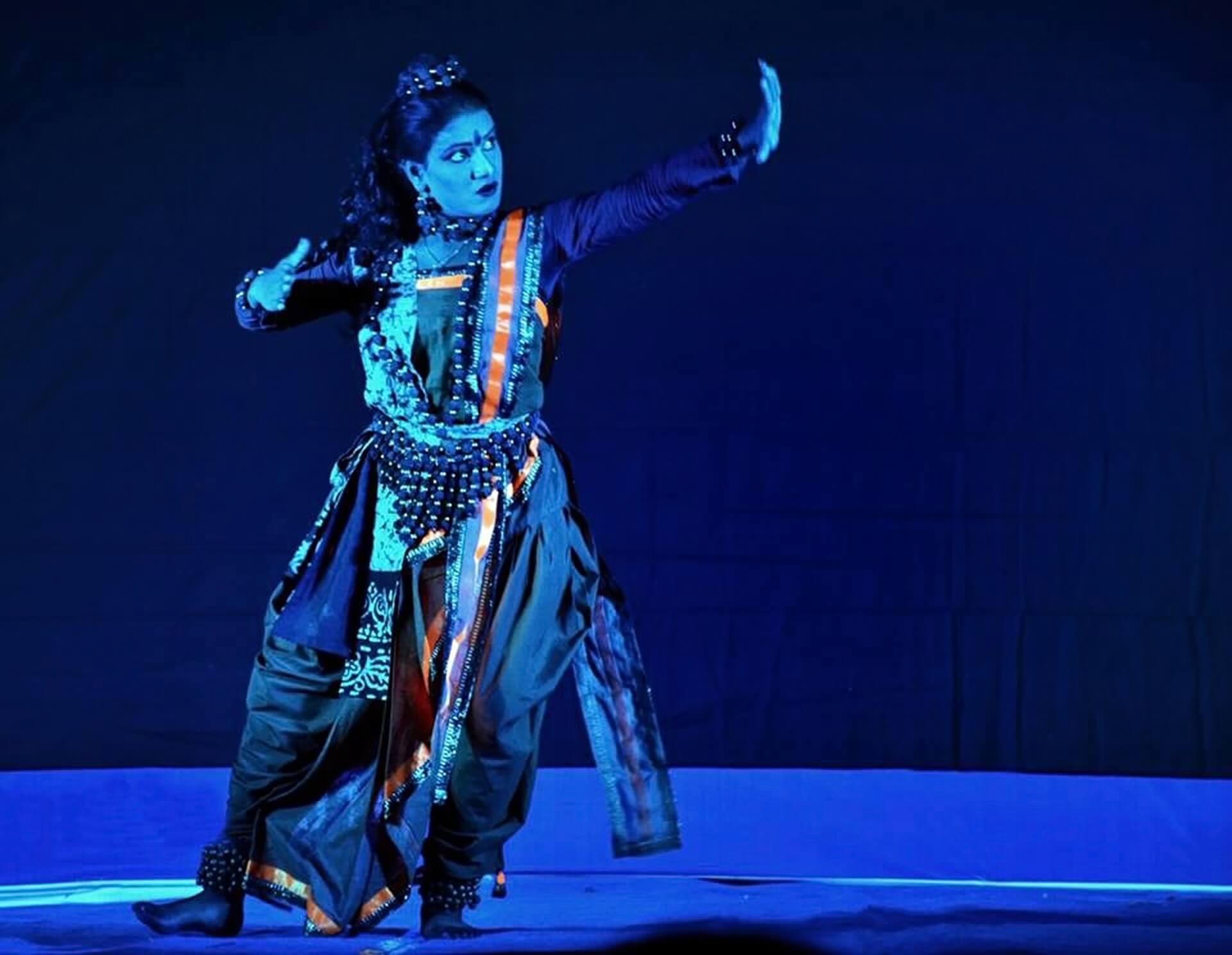 It’s known for detailed hand movements depicted through sign language (Mudras) and disciplined footwork consisting of a half squat (Aramandi).

Fun Fact: Bharatanatyam was preformed throughout temples in the 19th century but the British government banned it cause a large protest causing Bharatanatyam dance to flourish outside of temples.

Bharatanatyam portrays stories that typically carry religious themes and messages. Throughout the centuries, Bharatanatyam became modernized and now carries messages that are secular and non-religious.

Bharatanatyam of the most disciplined and strict dance styles.

Try a free Bharatanatyam class near you.

A difference you'll feel and others will notice.